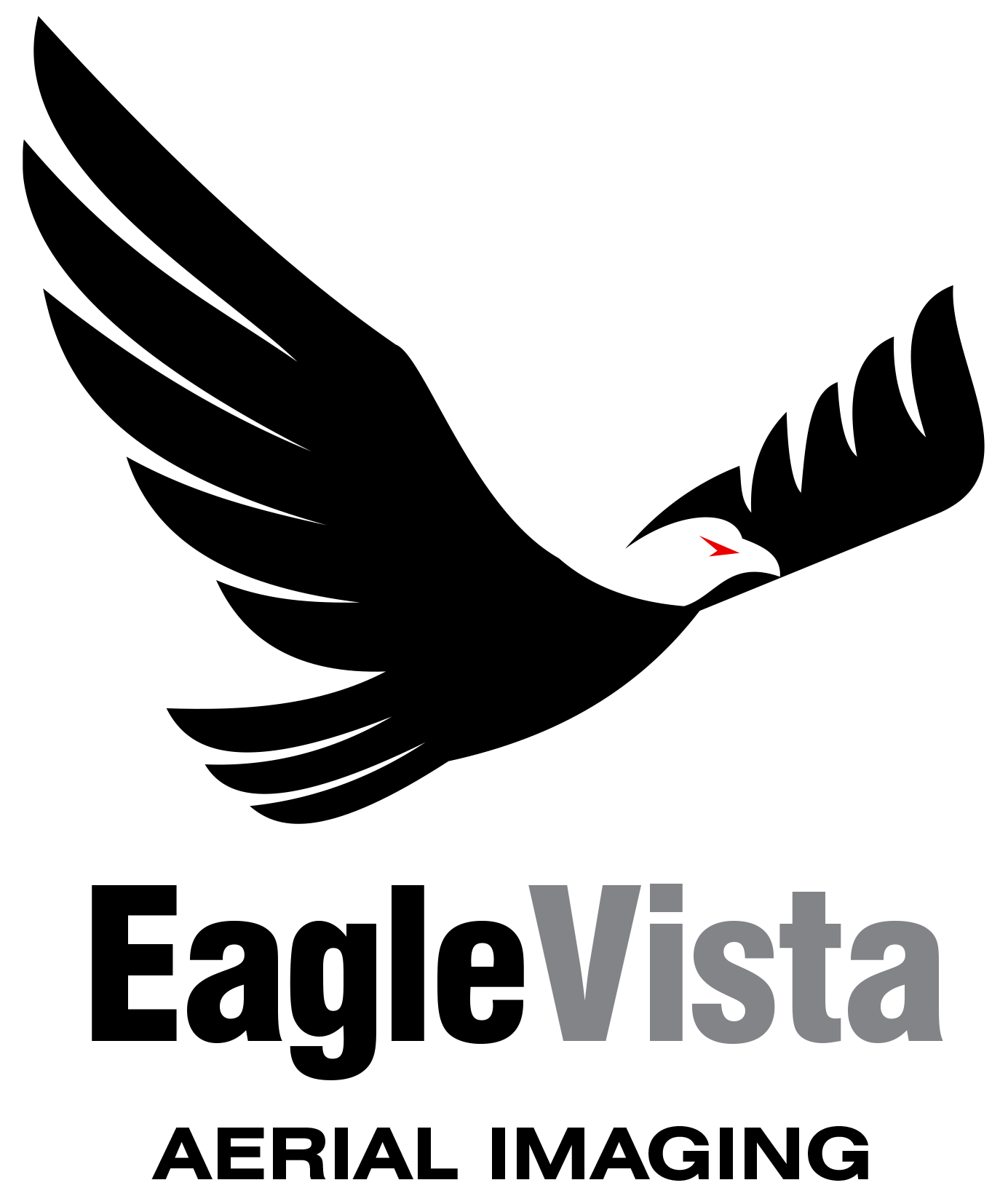 Founded in 2016 Eagle Vista is the result of Paul’s passion for aviation and photography. You could say it all started in 1986 when Paul walked out of a little cinema on the south coast of the UK having just watched Top Gun. The aerial adventures of Maverick, Goose and Iceman really struck a chord. Paul spent much of his early adult life dreaming of becoming a pilot. However, the dream remained just a dream.

First forward to 2011, Paul saw an episode of Channel 5’s The Gadget Show which featured the Parrot AR Drone. Now Paul saw a chance to fly. Paul’s first drone was the superb Phantom 3 Pro from DJI. He was totally blown away by the manoeuvrability and general capabilities of the Phantom 3, but more importantly he was inspired by the photos and videos he captured in the skies above his home county of Dorset.

Just two months later he added the DJI Inspire Pro to his growing fleet and began the process of training and certification needed for commercial drone imaging. A year later, after completing an intensive training course with 3iC, Paul met the requirements of the Civil Aviation Authority and was awarded a Permission for Aerial Work (PfAW), now known as Permission for Commercial Operations (PfCO). Eagle Vista Aerial Imaging took to the skies! 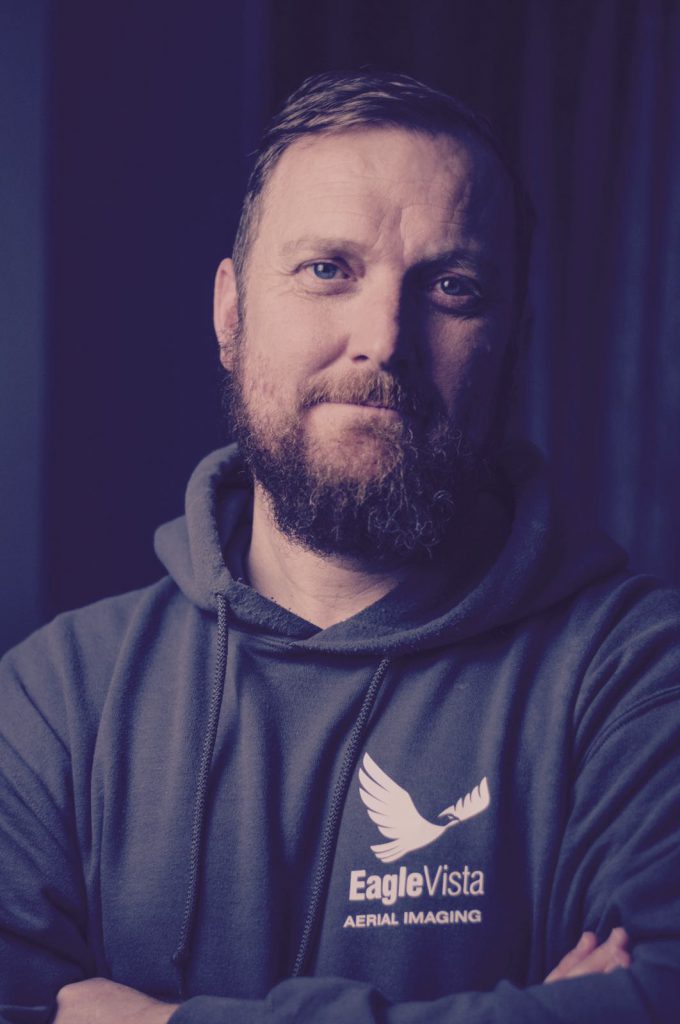 Eagle Vista has full public liability insurance and Permission for Commercial Operations (PfCO) from the CAA.

Professional aerial/drone photography, video capture and surveying in Bournemouth, Poole, Christchurch, Weymouth, Dorset and across the whole of the UK – from London to Carlisle.